Dr. Warwick Nettle has regularly appeared on television programs such as A Current Affair and the Discovery Channel has partnered with Dr. Nettle to create a documentary about his facelift procedures and philosophy of facial rejuvenation for worldwide distribution. 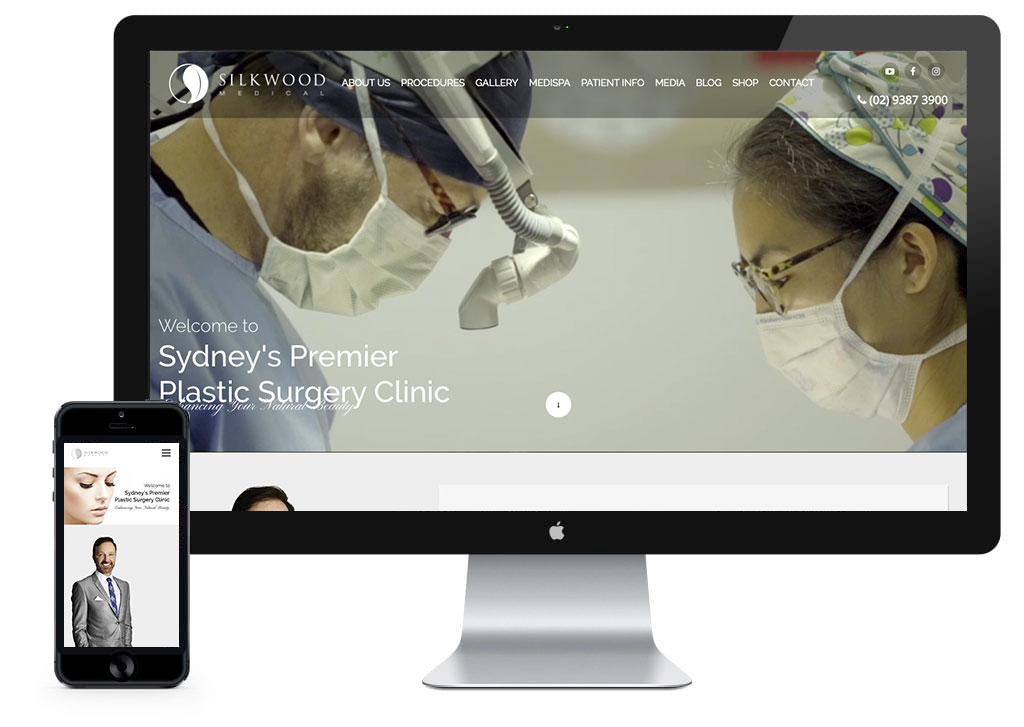 Silkwood Medical had a well put together site and was initially looking for someone to maintain it and make some minor required changes on a monthly WP maintenance package. They had a web development company who was maintaining the site but they were not responding as quickly as the company would have liked and so they were looking for some new energy.

Silkwood knew that there were opportunities in organic search – so they were looking for guidance and I came on board as both a WordPress developer as well as the SEO guy who would be responsible for increasing their organic traffic.

On the first step of the website review I found Silkwood Medical was all ready ranking for some high competition keywords (such as ‘plastic surgeon sydney’) – so I knew there was all ready high trust in the Google SERPs through backlinks from high authority sites/media – SWM (Silkwood Medical) was trusted by Google. The challenge in this case would be to increase its all ready strong Google presence.

While the SWM website had a speed plugin installed I felt there was more performance that could be cranked out of the site – and the plugin that was used to speed up the site was a free plugin and I suspect the site was not optimized.

So the first phase of organic growth was optimizing the speed of the site. This involved installing a paid speed plugin and optimizing the settings so it would work across the entire site – this included installing a separate cache for mobile and desktop. There was a video on the front page which was draining server resources and slowing down the site – by creating a separate cache for mobile it would not be loaded on mobile sites.

Then there was setup and integration with Key CDN (Content Delivery Network) – so images and videos would be loaded extra fast. The speed of the site went to under 2s load time from an original load time of 5-6 seconds.

After that it was a case of seeing and optimising individual product pages for opportunities for growth – for example hairline lowering was changed to ‘hairline lowering / forehead reduction’ which are two common names for the same procedure.

Finally a link building program was initiated – which unfortunately I cannot talk too much about here (but can discuss over the phone if you are interested) to send powerful links to the site. 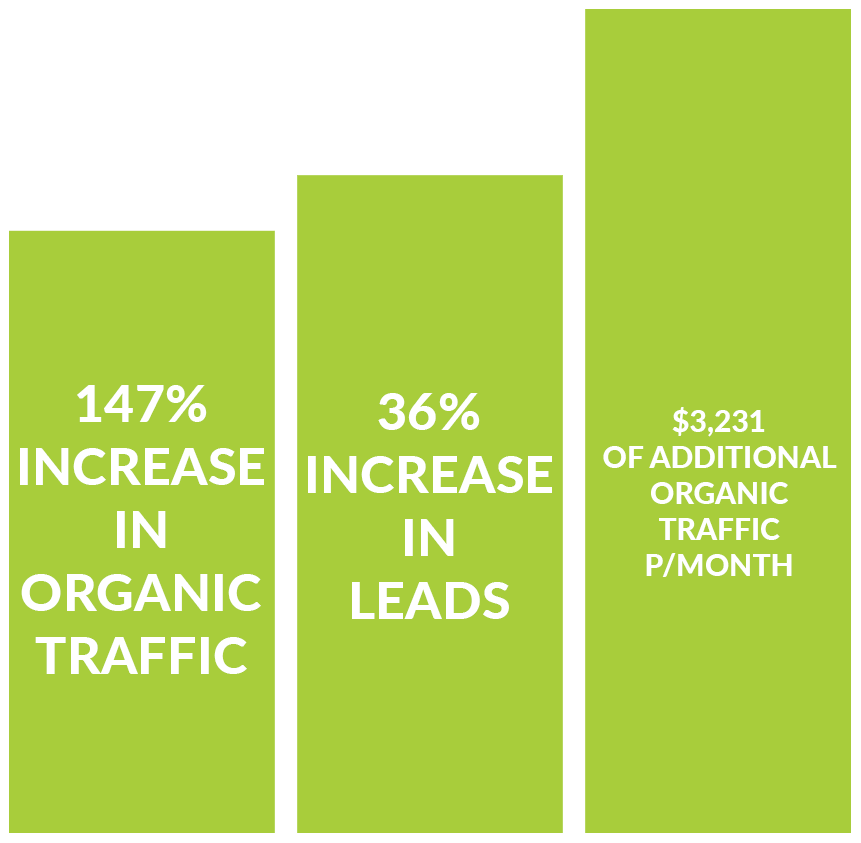 After optimizing the site speed, optimising certain product pages and sending some powerful links – Silkwood Medical’s website responded very well and soon all indicators exceeded expectations. The organic traffic to the site increased by 143.75% as tracked through Analytics and inquiry lead flow increased by 36% based on the 2 months from March onwards (when I  took over the project) vs. 2 months prior before I was engaged.

The total cost of the additional traffic has been calculated at $3,231.20 per month based on Google Search Console data or $77,548.80 over the next 2 years (assuming the traffic stays steady which it has for the last 6 months. 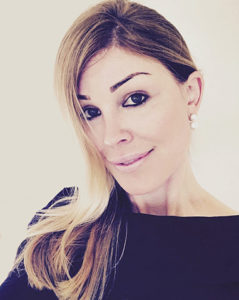